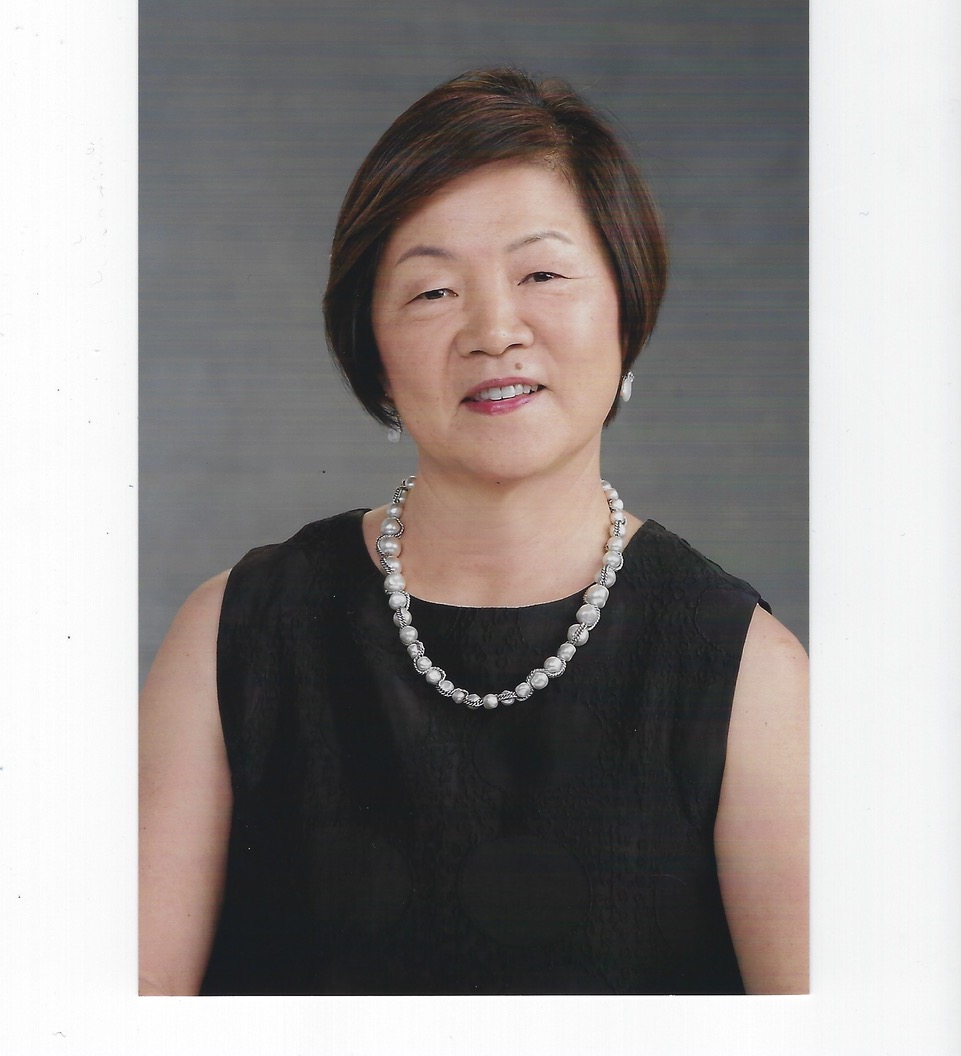 Jai Lee Wong is a community organizer and activist. She is currently a consultant for the Women’s Foundation of California, and works with a statewide network of women and girl leaders from low income communities. Jai previously worked at The California Endowment as a director of the Southern California Region and a Senior Program Officer. During the 1992 Los Angeles civil unrest, she was a consultant at the Los Angeles County Human Relations Commission, and staffed the Black Korean Alliance.  She was also an organizer of the “Free Chol Soo Lee Defense Committee,” a campaign that successfully freed a Korean American immigrant who was wrongfully convicted of a murder he did not commit. Jai’s work has been recognized by the Liberty Hill Foundation, Women and Philanthropy, and the National Women’s Political Caucus.

Jai received an MBA from the Anderson School of Management at UCLA, attended UC Berkeley, and received her BA from California State University, Los Angeles.  She lives in Los Angeles with her husband Kent, and they are the proud parents of two adult sons, Ryan and Robin