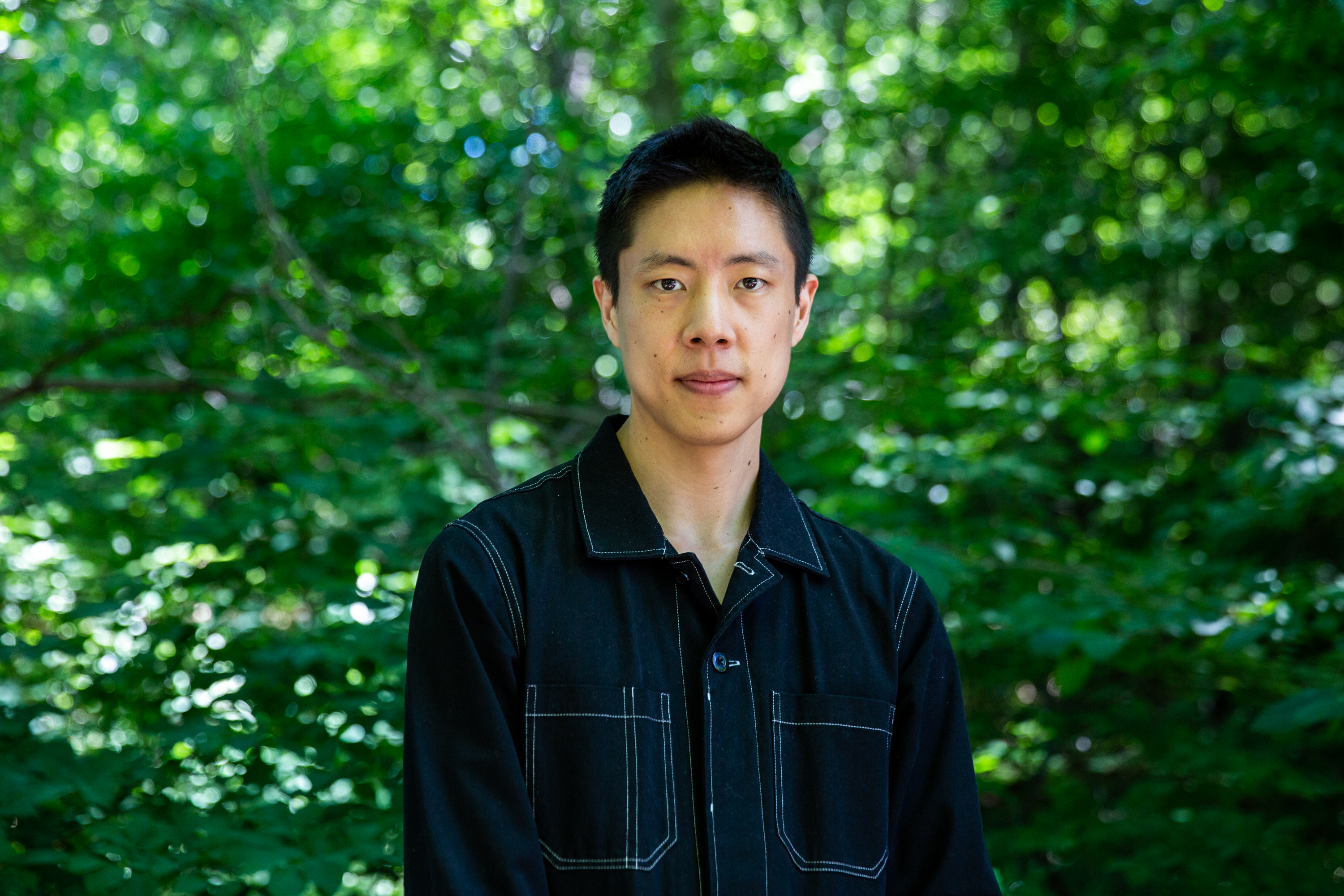 Ryan Lee Wong is the author of the novel Which Side Are You On. He was born and raised in Los Angeles, the son of a fifth-generation Chinese American father and a Korean immigrant mother. Ryan organized the exhibitions Serve the People at Interference Archive and Roots at Chinese American Museum, both focused on the Asian American movements of the 1970s. He has written on the intersections of arts, race, and social movements. He holds an MFA in Fiction from Rutgers-Newark and served on the Board of the Jerome Foundation. He lived for two years at Ancestral Heart Zen Temple and is based in Brooklyn, where he’s the Administrative Director of Brooklyn Zen Center.