Being Black At Oxy - Film Screening

In this poetic reflection, writer/director Darla Howell provides a nuanced perspective of being a Black student at Occidental College. The film features over 25 students who explore their personal experiences of vulnerability, seeking safety, and navigating the various realities of life at a predominantly white institution.

With a grant from Oxy Arts, Darla wrote and directed the film during her senior year at Oxy. While making the film, Darla realized the importance of creativity and art in her life and in the lives of other black students at Oxy. Together with Oxy Arts, Darla developed the Black Arts Fund—a new grant program dedicated to supporting creative production by Black artists at Oxy.
Support and learn more about the Black Arts Fund here
Darla Howell is a recent Oxy graduate, who majored in Chinese Studies and Linguistics. Originally from Los Angeles California, her exposure to the linguistic and cultural diversity of LA inspired her pursuit of language studies. She is currently working as a Speaking and Writing Fellow at NYU Shanghai in China. Outside of her academic interests, Darla enjoys performing spoken word poetry, participating in theater, and playing the piano. Darla has pursued a variety of artistic ventures during her time at Oxy. 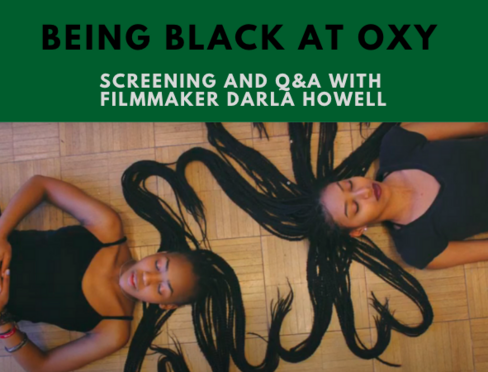 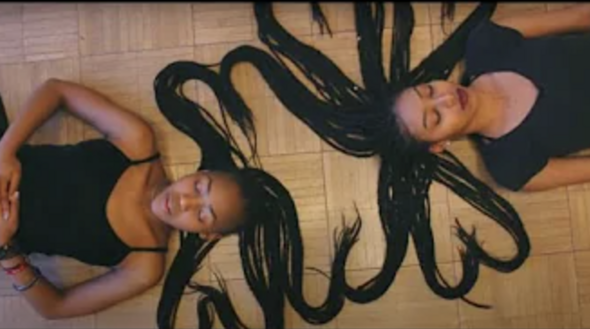 Screening of Being Black at Oxy, followed by a Q&A w/ filmmaker Darla Howell '20 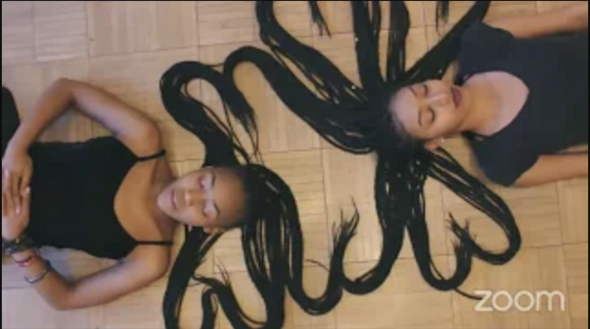