Join us for a screening of Access, an episode of the KCET Original series Broken Bread. This episode features individuals sharing healthy and affordable food options with South L.A. communities who lack access to fresh food. Following the screening Chef Roy Choi, Süprmarkt’s Olympia Auset, Duane Earle from Earle's on Crenshaw and executive producer Juan Devis will participate in a discussion about food equity in Los Angeles. Moderated by Oxy Professor Broderick Fox.

Roy Choi lives in Los Angeles, California where he oversees Kogi BBQ, Chego, A-Frame, Alibi Room, LocoL and Best Friend in Las Vegas. Roy is also a co-producer on the movie Chef as well as executive producer and host of Broken Bread on KCET and Tastemade. He is a speaker at events and panels worldwide.

Olympia Auset has become steadfast in her commitment to creating infrastructure for a better earth. In 2016 she started SÜPRMARKT, a low cost organic grocery service to eliminate food deserts. Since starting, they have served up 30,000+ pounds of organics. Having grown up in neighborhoods across Los Angeles, she has become very familiar with the differences in creativity, potential and happiness which accompany differing food landscapes. Olympia is a Howard University Alum and serves on the board of Co-Opportunity.

Duane Earle, co-founder of Earle's On Crenshaw, is a Trinidadian-American, whose family migrated to Brooklyn, New York in the late 1960s. Earle moved to Los Angeles in 1985 and drew inspiration from hot dog vendors on Venice Beach. Over the past 32 years, Earle's On Crenshaw, has grown from a hot dog cart to a tiny restaurant to it's current location on Crenshaw Blvd.

As Chief Creative Officer of the Public Media Group of Southern California, Juan Devis is responsible for the oversight of all production and editorial output from long-form episodes to short-form digital series. His role in developing strategic partnerships with funders, organizations and independent production houses ensures a new slate of content for PBS SoCal and KCET in Southern California and Link TV nationwide.

Parking information and more can be found on our Visitor Info page.

This event is a designated CORE 99 "Experiencing the Arts" program event. 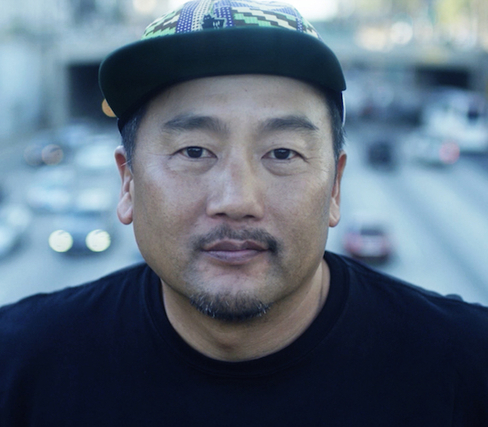 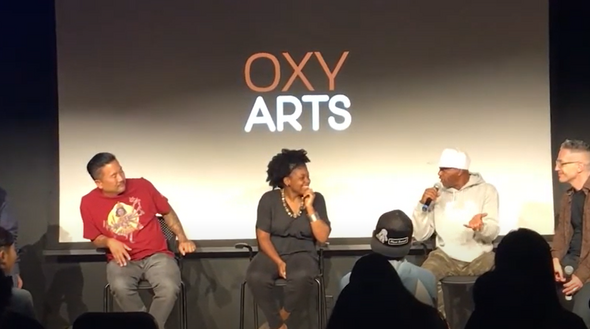