EJ Hill is joined by acclaimed interviewer Paul Holdengräber for a conversation on the artists' practice and current solo exhibition at OXY ARTS. Paul Holdengraber is the Founder and former Director of The New York Public Library’s "LIVE from the NYPL" cultural series and current director of the Onassis Foundation LA.

In addition to this public conversation, Holdengräber will conduct a series of interviews throughout the programming season for EJ Hill's exhibition. The series includes an interview with celebrated floral artist Maurice Harris, best known as the visionary behind Bloom & Plume, star of Quibi’s floral arranging series “Centerpiece” and HBOMax’s “Full Bloom", and boundary-bursting jazz artist and MacArthur Fellow Jason Moran, whose practice is deeply invested in reassessing and complicating the relationship between music and language, and bridging together the visual and performing arts through his experimental art-making.

All interviews will be recorded and available online after the event.

This talk kicks of a partnership between OXY ARTS, Onassis Foundation LA and the online broadcasting station dublab: a series of interviews between Holdengräber and artists, collaborators, cultural creators in Los Angeles that will be part of the podcast series "The Quarantine Tapes". 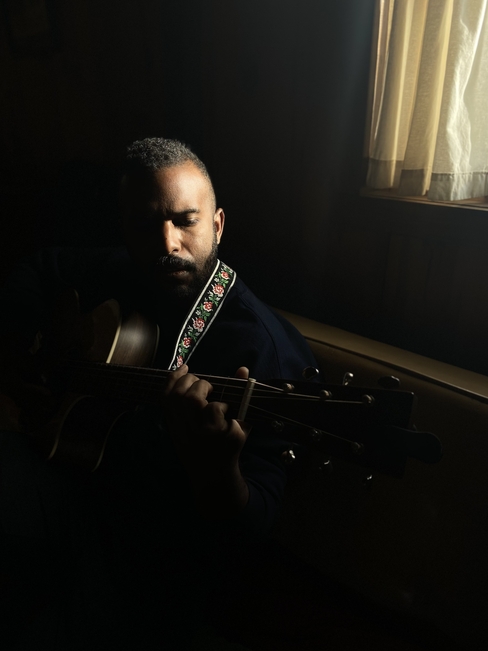 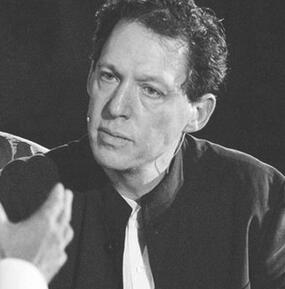 Paul Holdengräber is an interviewer and curator. He is the Founding Executive Director of Onassis Los Angeles (OLA). Previously, and for 14 years, he was Founder and Director of The New York Public Library’s "LIVE from the NYPL" cultural series where he interviewed and hosted over 600 events, holding conversations with everyone from Patti Smith to Zadie Smith, Ricky Jay to Jay-Z, Errol Morris to Jan Morris, Wes Anderson to Helen Mirren, Werner Herzog to Mike Tyson.