Filmmaker Nanfu Wang IDA conference keynote, plus screening of "I Am Another You"

Join us for an evening with filmmaker Nanfu Wang in her keynote address (simulcast) from the International Documentary Association's Getting Real '22 conference, followed by a screening of Wang's 2017 film, I Am Another You.

A post-screening discussion will be facilitated by Kathy Ou (Oxy alum '22).

I Am Another You
2017 ‧ Documentary ‧ 1h 22m
Eating garbage, dodging police, and hitching rides with strangers, award-winning Chinese filmmaker Nanfu Wang shares the streets with a young drifter named Dylan who left a comfortable home and loving family for a life of intentional homelessness. Fascinated by his choice and rejection of society's rules, Nanfu follows Dylan with her camera on a journey that takes her across America and explores the meaning of freedom - and its limits.

This program is co-presented with the International Documentary Association and the Occidental College Media Arts & Culture department. 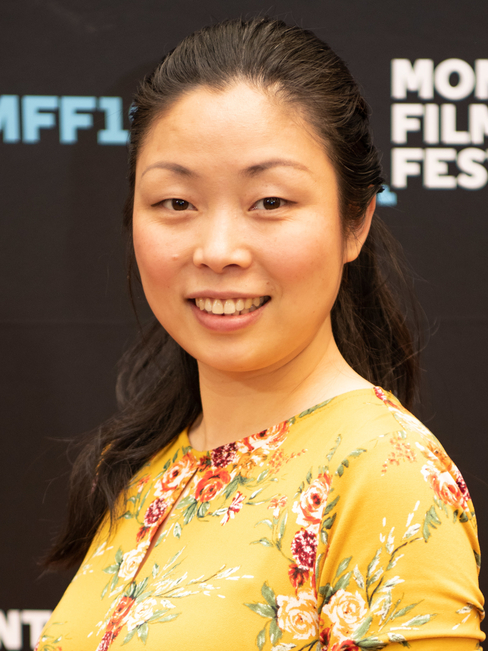 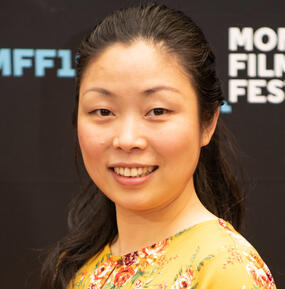 Nanfu Wang is an award-winning Chinese filmmaker based in the U.S. Wang directed and produced the feature documentaries Hooligan Sparrow (Sundance 2016), I Am Another You (SXSW 2017, Special Jury Prize winner), One Child Nation (Sundance 2019, Grand Jury Prize Winner, Amazon), and In the Same Breath (Sundance 2021, HBO). Wang's films have been shortlisted for three Oscars, received four Emmy nominations, one DGA nomination, two Independent Spirits Awards nominations, and two PGA nominations among other awards. Most recently, Wang directed and executive produced Mind Over Murder, a six-episode documentary series for HBO.

Originally from a remote village in China, Wang overcame poverty and a lack of access to formal education to earn master’s degrees from Shanghai University, Ohio University, and New York University. As a filmmaker, Wang creates intimate character studies that examine the impact of authoritarian governance, corruption, and lack of accountability on the lives of individuals and the well-being of communities. With the rigor of an investigative journalist and immersive, emotionally powerful storytelling, Wang interrogates notions of responsibility, freedom, and truth.