Jonathan Richards and Ensemble in Concert

Space is limited. Seating will be on a first come, first served basis.

Join us for an intimate evening of jazz with Jonathan Richards, Director of the Occidental Jazz Ensemble. The ensemble will perform a set inspired by the exhibition on view, Kenturah Davis: Dark Illumination. 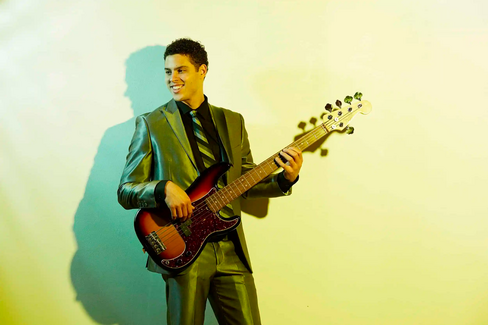 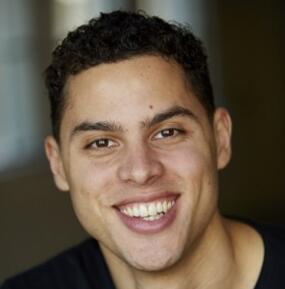 Jonathan Richards is a graduate of the USC Thornton School of Music, where he studied with classical bass virtuoso Nico Abondolo and jazz legend John Clayton. He holds a Master’s Degree from Cal Arts and is also on faculty at Pasadena City College. As a touring and studio musician, he has had the privilege of working with an array of musical artists, including David Foster, Khalid, Toni Braxton, Joe LaBarbera, Steve Lehman, Snuffy Walden, and the Clayton-Hamilton Jazz Orchestra. He has been featured on numerous recording projects for albums, television, and film. These include Beyoncé’s The Gift, Katharine McPhee’s PBS Soundstage Special, The American Music Awards, and scoring sessions for shows like "The Night Of" (HBO), "Mrs. America" (HULU), "Dear White People" (Netfilx), and many more.