October 25 | 6-7:30pm workshop followed by a reception. RSVP strongly encouraged, but not required.

The Kentifrican proverb “Looking Where it Ain’t” serves as the basis for this performative lecture by Los Angeles-based multidisciplinary artist Kenyatta A.C. Hinkle. Passed down to the artist by her great-great-uncle, the saying suggests that “things we are looking for can be found in the last place that we would expect them to be.” These places where we refuse to look are continually determined by our own biases and fidelity to constructions of historical “truth.” For the artist, Kentifrica has not only become a physical and theoretical place that blurs reality and fiction, but it also exemplifies an experimental practice of a collectively authored revisionist approach to historical issues in the present day. Conversations about perception, violence, and the authorship of history and power are overarching and timely themes, considering current events involving the black body and the forces outside of its control.

Kentifrica is a contested geography/continent for which the artist is developing an educational and research platform. Hinkle considers herself to be a descendant of this place and it is a combination of the geographies of her ancestral lands of Kentucky and parts of West Africa. Through re-creating artifacts and sharing narratives and customs from her research archives, she is reconstructing a Kentifrican identity that invites a critical engagement with the intersections of collective vs. personal histories, diaspora, migration, immigration, cross-cultural exchange, and issues of geography and authority in relationship to knowledge production. Through the embodiment of various voices and modes of address, she examines what happens to bodies in transit and how they are contextualized culturally, depending upon historically sanctioned, dominant signifiers of race and culture. The project exists as a multi-layered living and breathing organism that thrives off of collaborations with various individuals and communities who come from multiple social, cultural, geographical, and artistic experiences.

Kenyatta A.C. Hinkle is an interdisciplinary visual artist, writer and performer. Her practice fluctuates between collaborations and participatory projects with alternative gallery spaces within various communities to projects that are intimate and based upon her private experiences in relationship to historical events and contexts. A term that has become a mantra for her practice is the "Historical Present," as she examines the residue of history and how it affects our contemporary world perspective. Her artwork and experimental writing has been exhibited and performed at The Studio Museum in Harlem, Project Row Houses, The Hammer Museum, The Museum of Art at The University of New Hampshire, The Museum of the African Diaspora (MoAD) in San Francisco and The Made in LA 2012 Biennial. Hinkle’s work has been reviewed by the Los Angeles Times, LA Weekly, Artforum, Hyperallergic, The Huffington Post, The Washington Post and The New York Times. She is also the recipient of several awards including: The Cultural Center for Innovation’s Investing in Artists Grant, Social Practice in Art (SPart-LA), Jacob K Javits Fellowship for Graduate Study, The Fulbright Student Fellowship, and The Rema Hort Mann Foundation’s Emerging Artists Award. Her writing has appeared in Not That But This, Obsidian Journal, Among Margins: Critical & Lyrical Writing on Aesthetics, and she has a forthcoming first book called SIR, a reflection on naming as a tool for undefining the defined, that will be published with Litmus Press. Hinkle’s critically acclaimed solo show called The Evanesced about the erasure of black women historically and presently debuted at The California African American Museum in Los Angeles in the spring of 2017.

Click here for directions to the JSC Bengal Room.

The Wanlass Artist in Residence Program is made possible by generous support from the Kathryn Caine Wanlass Charitable Foundation. 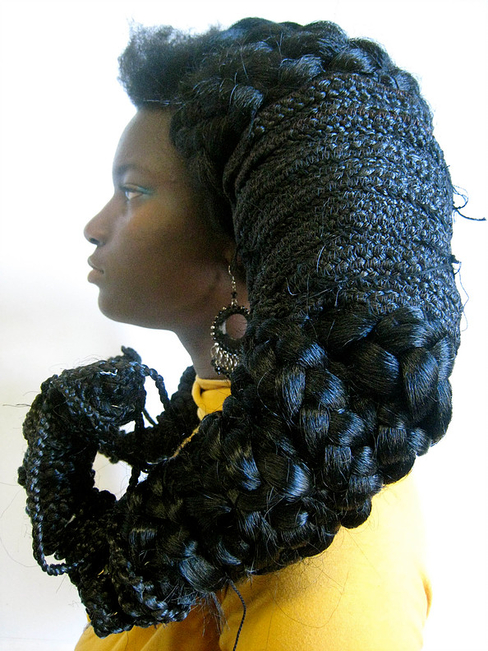