Power spent his early years as a key member in two critically acclaimed avant-garde music groups, Midnight Voices and the Omar Sosa Sextet.  With these groups Power recorded and toured extensively. Mr. Power was a guest of the U.S. State Department on five separate occasions, traveling to South Africa, Botswana, Lesotho, Turkmenistan, and Kyrgyzstan. On these trips and others, Mr. Power taught community workshops in shantytowns, worked with poets in former regimes of the Soviet Union, and lectured at various libraries, grammar schools, and colleges.  Power is currently on the faculty at The Meadows School of the Arts/SMU, and the Andrew W. Mellon Foundation Playwright in Residence with the Dallas Theater Center.

Other artists in the Oxy Arts Speaker Series include:

This event is free and open to the public.

To see photos from Will's lecture and performance, click here.

The Oxy Arts Speaker Series is made possible by the Arts and Urban Experience Initiative, which is generously funded by the Andrew W. Mellon Foundation. 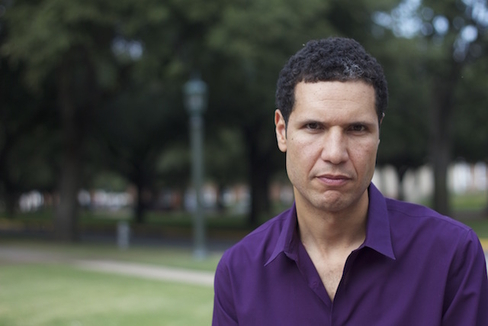 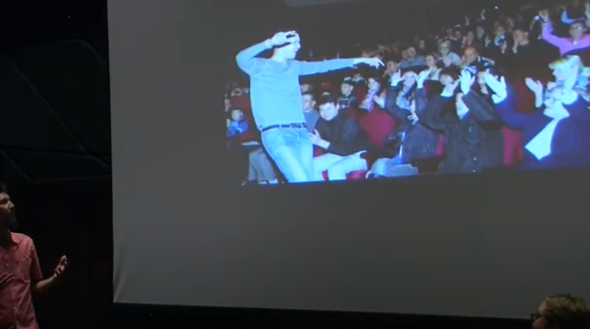